The Berea City School District community celebrates and honors BCSD staff members who have served in the U.S. military to protect our great nation and its people. They continue serving by investing their time, talent, and energy with BCSD students, their families, and the community. 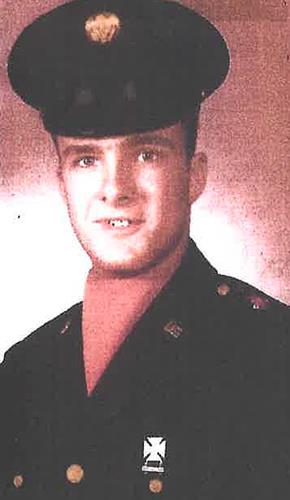 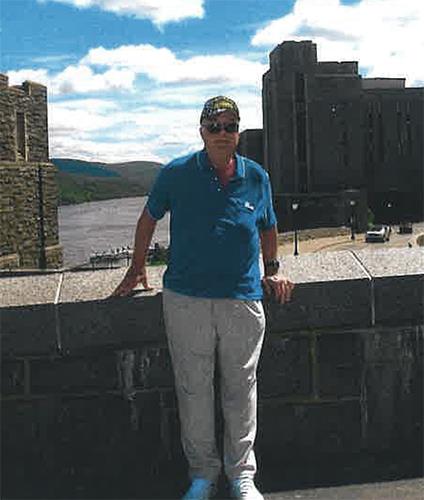 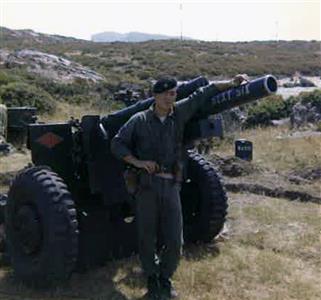 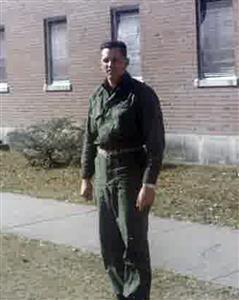 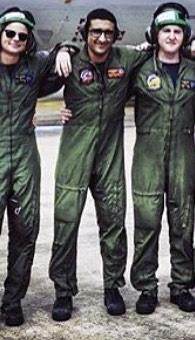 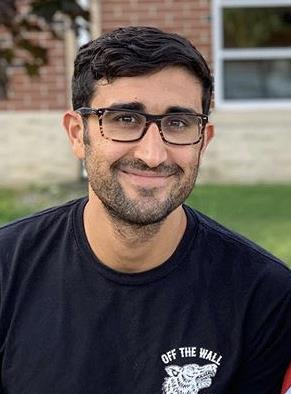 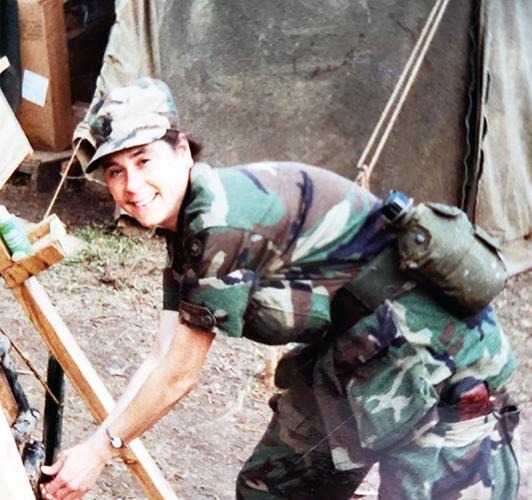 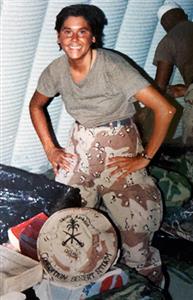 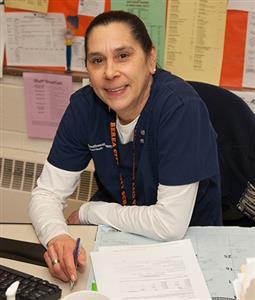 Mary Jo served in the Army Reserves for 12 1/2 years as a 91C, which is a Licensed Practical Nurse in the Military (1981-1994). Called to active duty in December 1990 to go with the 350th Evac Hospital from Akron, Ohio to go to Saudi Arabia during Desert Storm/ Persain Gulf War to be the Assistant Chief Wardmaster of the Evacuation Hospital.  She returned home June 1, 1991.  Prior to that she served 17 days at West Point in the infirmary as a L.P.N. and 17 days in Honduras as the Medic (nurse) in the field hospital. Currently, she is a member of VFW Post 3345 in Strongsville and a member of Post 610 in Brook Park serving on the E-Board. 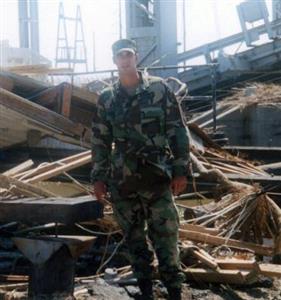 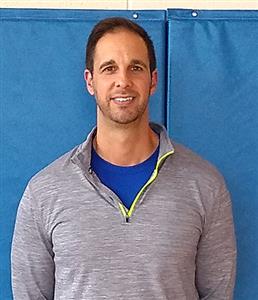 Aaron was a member of the Ohio National Guard from 1995-2008. During his time in the military he trained as a Combat Engineer and a Retention NCO. Aaron enlisted into the military when he was 18 years old as a Private and was honorably discharged as a Staff Sergeant. "The military offered so many opportunities for me both professionally and personally and shaped who I have become today." 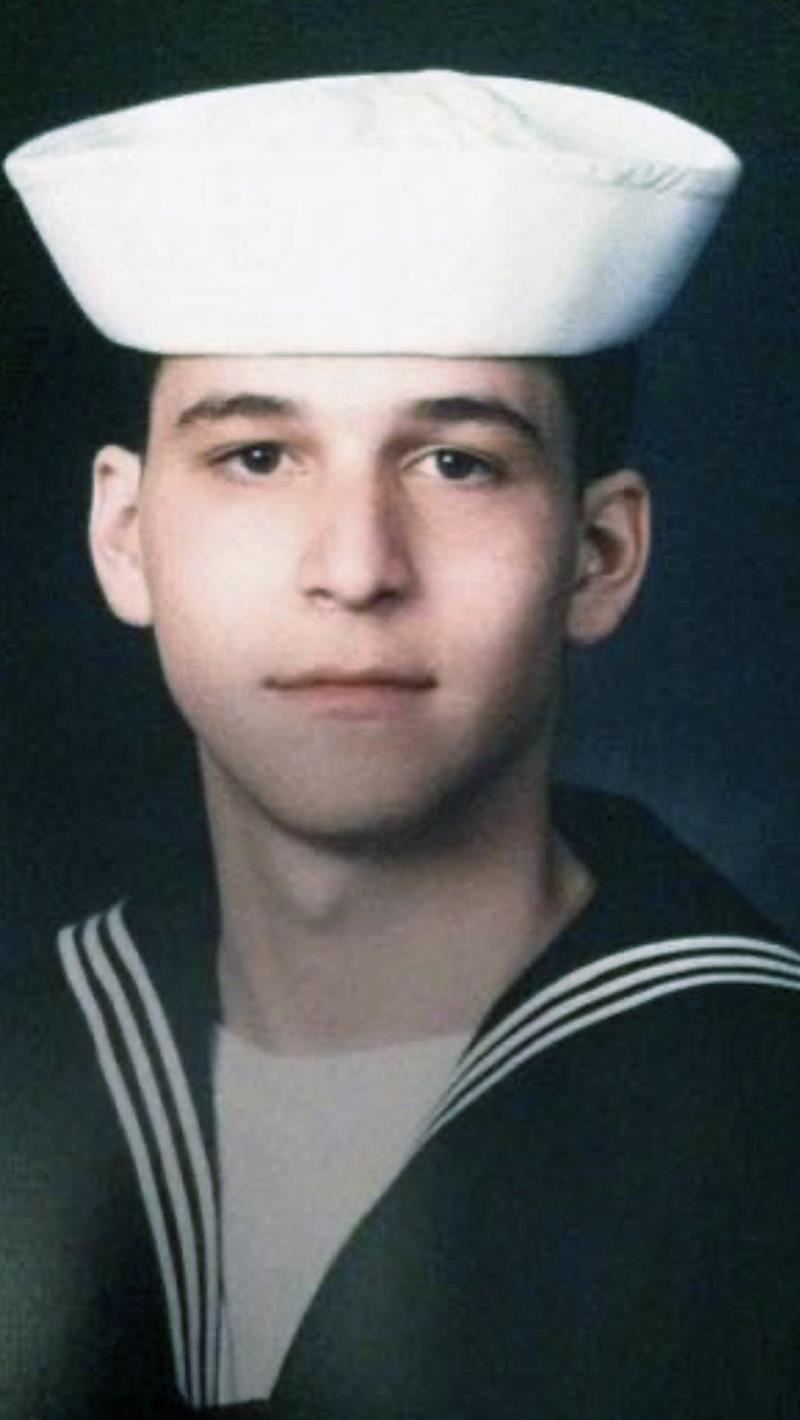 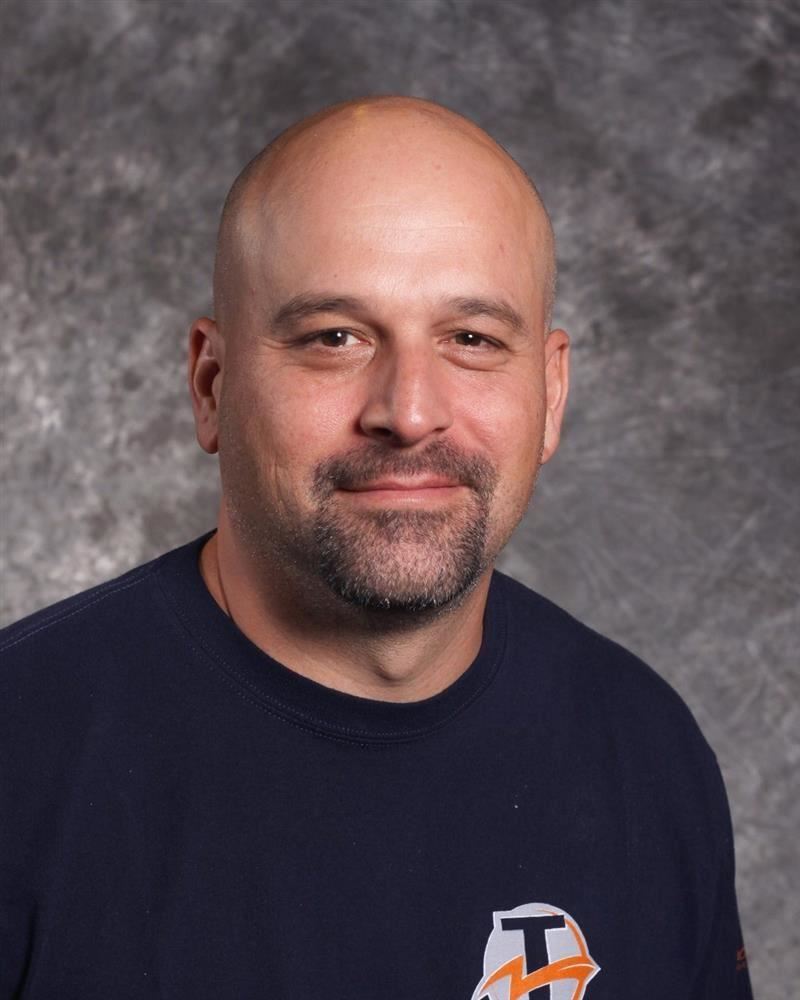 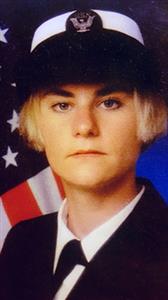 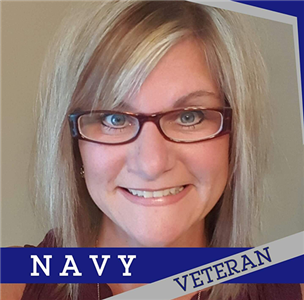 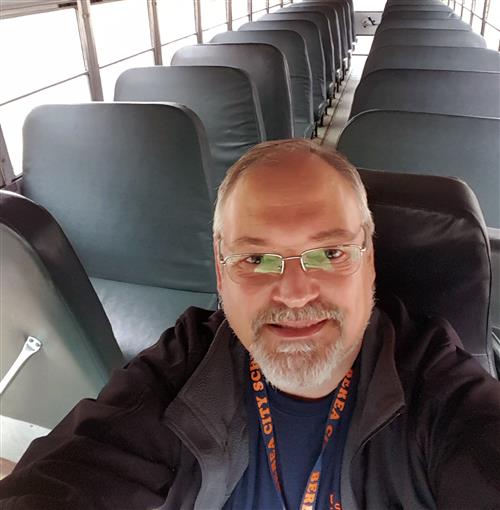 Veteran of the U.S. Army with a total of 4 years active duty. Louis served as a medic during peacetime at an Army Hospital in the newborn nursery and then in the pediatric clinic. He achieved the rank of specialist 4 during his first enlistment in the late 70's. He received further training as an L.P.N. while in the Army active reserves in the mid 80's. "It was an honor to serve this great country and work in the capacity that I served for such a professional institution."